Waterbuck are found in scrub and savanna areas near water where they eat grasses. Despite its name, the waterbuck does not spend much time in the water, but will take refuge there to escape predators. They are diurnal. Females gather in herds of between two and six hundred individuals. Males keep territories of around three hundred acres (1.2 km²) during their prime.

According to African myth, the meat of the waterbuck is not edible, but this is untrue—whilst not especially tasty, waterbuck venison is safe to eat. Source: Wikipedia 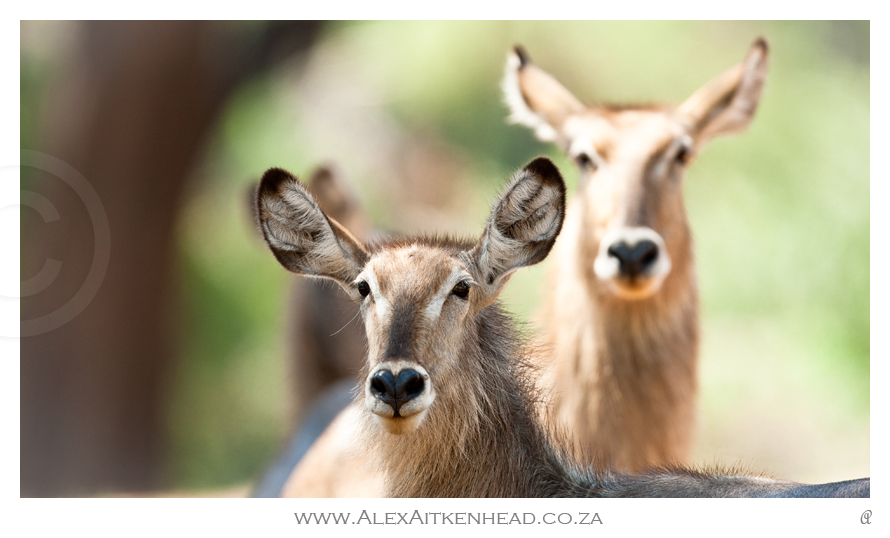